The 50 states of the United States of America are spread over a vast geographical area that there is a heavy dependence on the air-travel to get passengers from one point to another. Air-travel is the most convenient, preferred and the safest way of transportation in the U.S. The myriad of airline networks that interconnect the various cities here, caters to a high volume of passengers efficiently every day. Here’s a look at some of the busiest air routes in the country to give you an idea of the sheer volume of passengers that ferry across the cities each year.

From one dynamic city in the East Coast to another in the West Coast, the New York- Los Angeles tops the list for being the busiest air route in the country. The long-distance of approximately 2500 miles can be covered in about six hours on a direct flight. The JFK International Airport or Newark Liberty International Airport have both major airlines and budget airlines catering to over 4 million passengers every year. 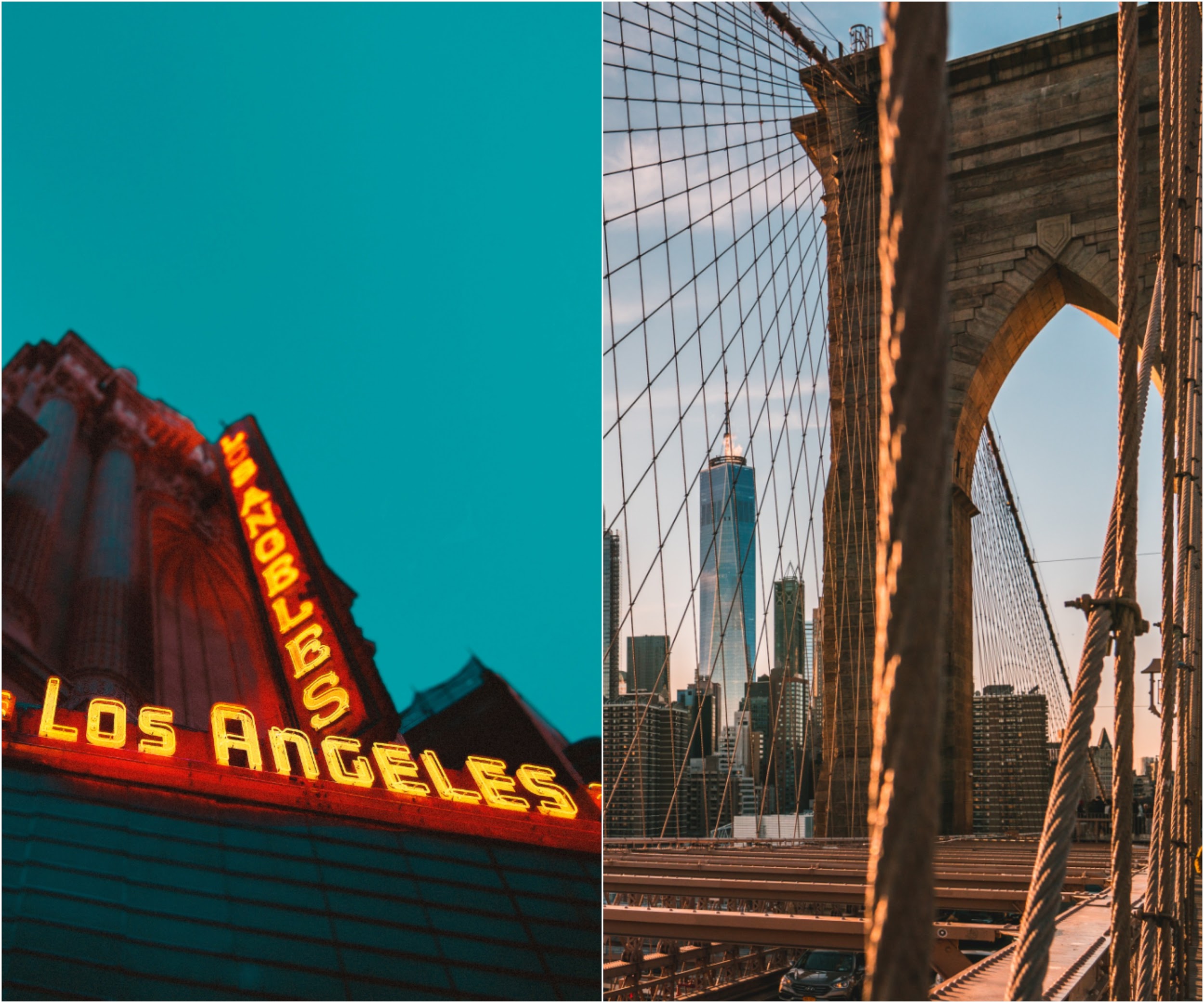 New York and Chicago, being some of the most populous cities in the U.S., pose a higher demand in interconnectivity. There are daily direct flights between O’Hare International Airport and JFK International Airport in New York. Four million passengers commute between the two states where the average duration of the flight is just two hours. 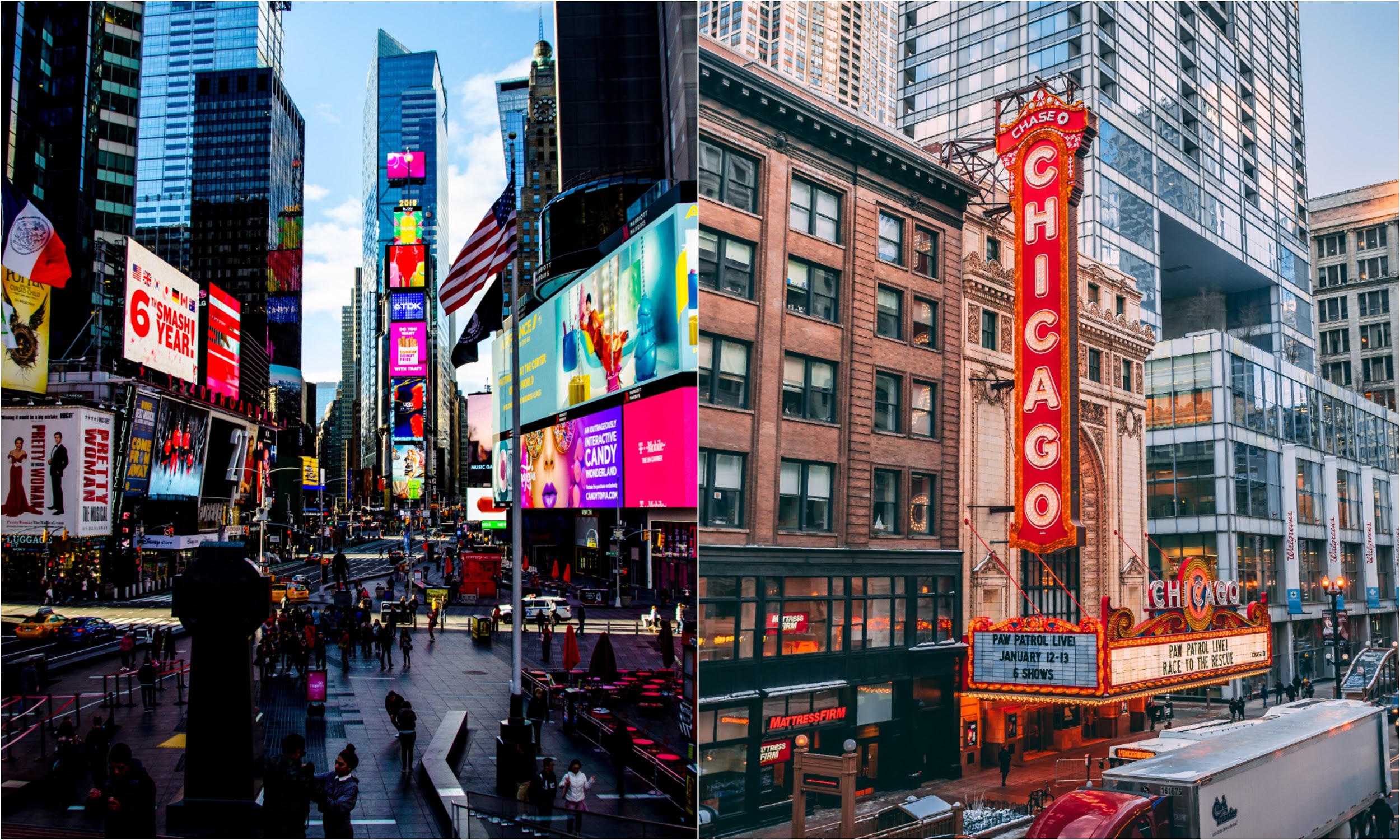 Passengers are more keen on saving their precious time taking the one-hour long flight between the two interstate cities in California — Los Angeles and San Francisco, rather than taking the time-out riding through the scenic coastal side. With strong competition in this route from the big names in the air industry like American Airlines, Delta, United, United Express, and Virgin America, ticket prices can go down as low as $90. This route caters to about 3.5 million passengers with a whooping 40,000 flights taking off every year. 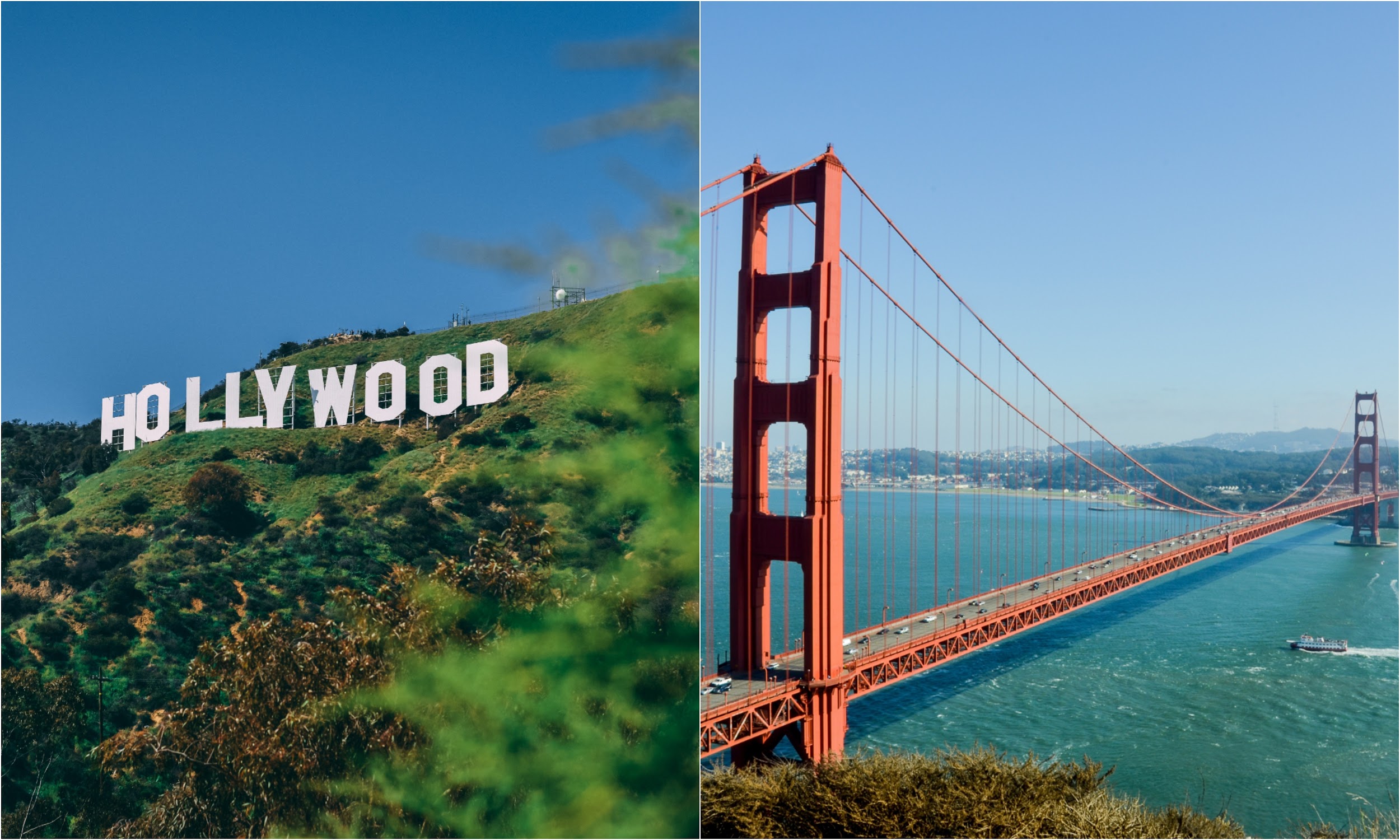 From the city brimming with skyscrapers to the La-La land, the flight duration is around four hours and thirty-five minutes. With over three million passengers traveling between O’Hare and Midway airports in Chicago to the Los Angeles airport, this air-route is one of the most congested in the US. O’Hare Airport in Chicago is also one of the busiest international airports in the world. 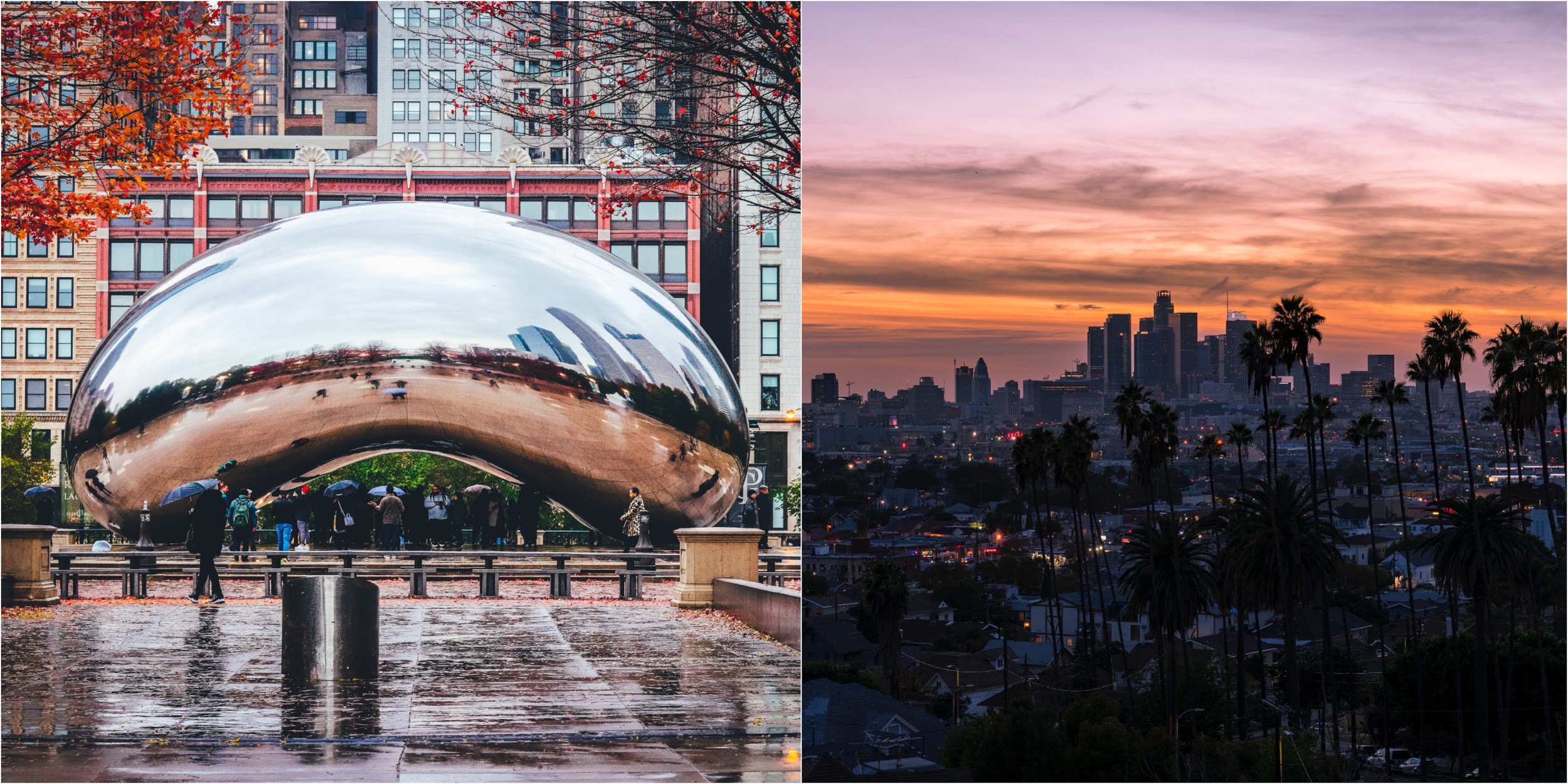 The 19,000 flights shuttle over 2.8 million passengers every year between Atlanta and Orlando. Orlando is a top tourist destination with the famous Disney World courting in a sizeable proportion of tourists to the city every year. Most of the airlines are routed through Atlanta towards Orlando. 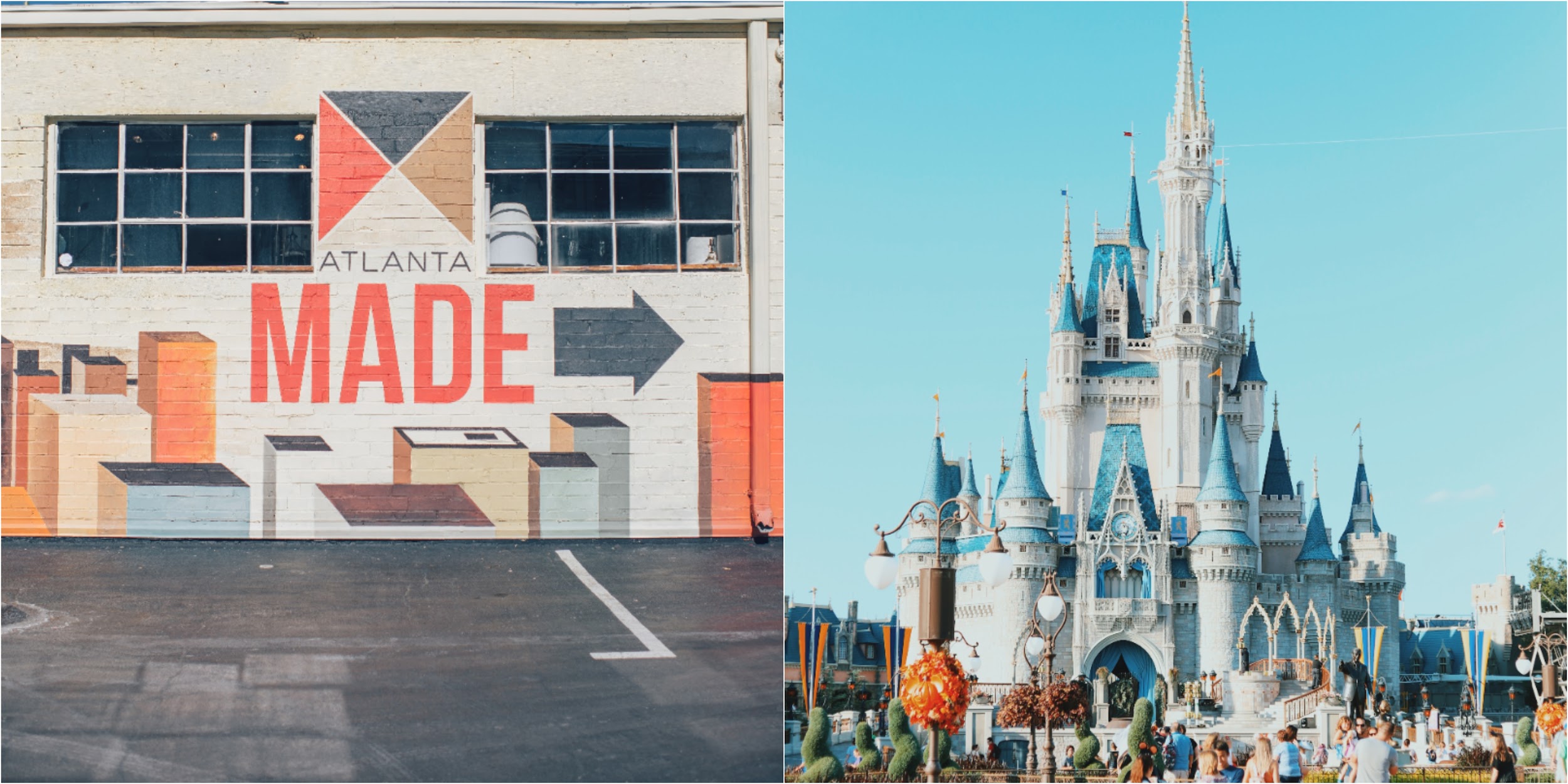 Within the U.S., 20 major domestic airlines have been commuting passengers to and fro between various cities around the country. The network of well-connected airports around the U.S. with thousands of flights taking off from them daily, air travel is the best mode of transportation to get around the country. The volume of passengers that depend on this mode is proof enough of how efficient and reliable the system is.